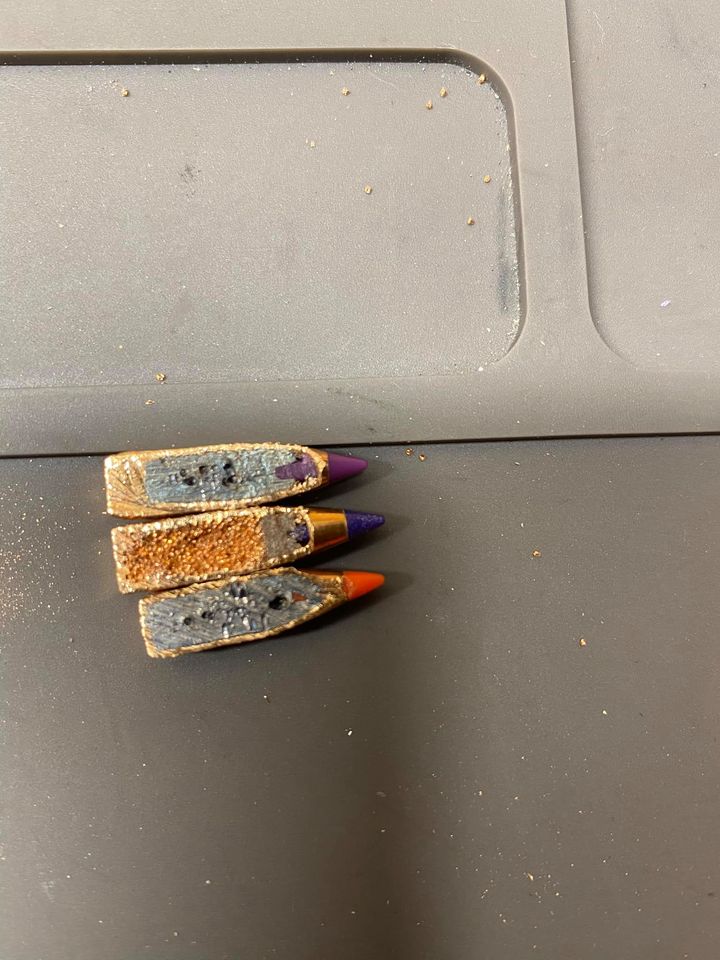 The real Ally Munitions displays some of their load development findings on the 6 ARC! I have thoroughly enjoyed working with Wade Chandler on this project! The fella is full of knowledge and experience, yet humble as they come! I have nothing but good things to say about him and the Ally Outdoors crew!

As with all new calibers , us varmint hunters can’t wait to spin up a slower twist barrel and try it out.
With the success I’ve had in the Valkyrie, I was quite antsy to try out the 6arc.
We found our selves working with DNA firearms on the 6 arc project in no time. DNA builds quality AR platform rifles ,for predator hunters. So naturally they would spin up a 1:10 twist barrel . As most know by now. The 6arc is originally for longer heavier projectiles . But like most things, slight twist rate change and you have a great little varmint caliber.
So we got our DNA and got to work. Ours is a 22” barrel , 1:10 twist.
The target projectile would be the 70gr nosler ballistic tip. As this is a great projectile for other 6mm variant rifles . But for laughs and grins we would try out the 65vr vmax ,as well as the 55 gr lead free varmint bullet from nosler .

First thing is first , I dissected a few bullets and checked out what the insides looked like. As this will be primarily a coyote/pig type stuff, for the thermal guys out there. We want something in that weight range that was gonna serve those two purposes well.
During testing , I concluded that while the nosler has a base to it, the lead is actually a bit softer than the lead present in the vmax. And the 55 gr lead free pill. It has copper shavings in side of it. This would cancel out this projectile. As I assume it’ll vaporize within a few inches . And that’s just not gonna cut it on pig sized game. So we are left with two projectiles .Now , going off tons of data in the past on 6 creed and 243 win. I know the vmax performs very well at 243 velocities. So it would be a consideration. But ,I’m not the biggest fan of the v max. Not that it’s a terrible projectile. I just like the
Performance of the 70 gr nosler much better.